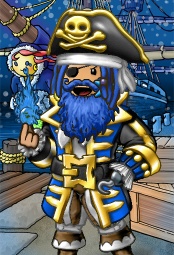 Gulfstream is a Bulgarian pirate on the Emerald Ocean. He was a dedicated monarch of the flag Brutal Fate and fearless captain of UEFA Champions League. He still experiencing the stories of his own legends of friendship and contribution, pursuing his goals and assists others for theirs under his current flag Red Legacy, being also the First mate (for convenient hunting & sinking reasons) of the crew Endurance.

Abandoned fleet (Sloops, ported at islands without ferry or market): 45

Warning! The lack of language, communication and respecting skills (from each side) may include anyone here. Last updated: Jan 21, 2020.

May 24, 2010 - Captain of BF Coast Guard and almost at the same time joining the flag Black Flag

August 14, 2010 - Joining the crew The Mafia of War under Sage's Syndicate as lord, fleet officer and later senior officer

April 23, 2011 - Prince of the flag Olympian Armada as captain of UEFA Champions League 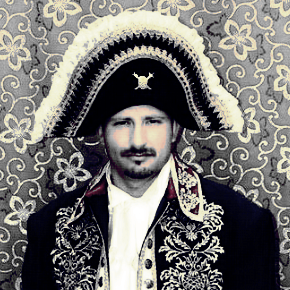 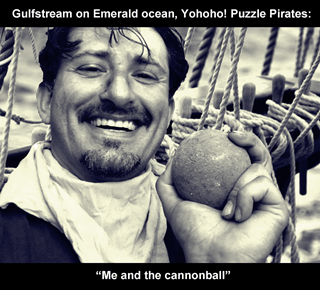 PvP records on Emerald only

Under Black Flag and Sage's Syndicate

Established records (all in Sage age)

With UEFA Champions League on December 2, 2012.

Gulfstream took a PvP break since May 9, 2012. Officially he decided to reconsider his attitude to the issue "PvP retirement" during his short time at the seven seas. Since August 3, 2012, all PvP actions are possible.

High percentage of the done battles with used alt instead Gulfstream is connected to several fearless characters, but the most distinguished are Gulf and Welderon (which character has been deleted due to idleness). Since the start of Emerald, after gaining the ability to track the targets everywhere, Gulfstream prefers to engage random victims or face his enemies himself.

Alt usage for sinking battles was limited for around 30-sh battles, mostly in days of Sage, but always according to TOS, 95%+ versus bigger ships or bigger crew on board (as well as those days Sloop's bots were only 3). Since October 24, 2015, all sinks were done by Gulfstream himself as member of Rogue One, Endurance or other crews. Additional information for older sinking activities is available in the chronicles of Brutal Fate's Wars.

Concerning the war between Mass Debators and Olympian Armada ('Auspicious Flounder' is the former name of 'Incredible Barcelona'): 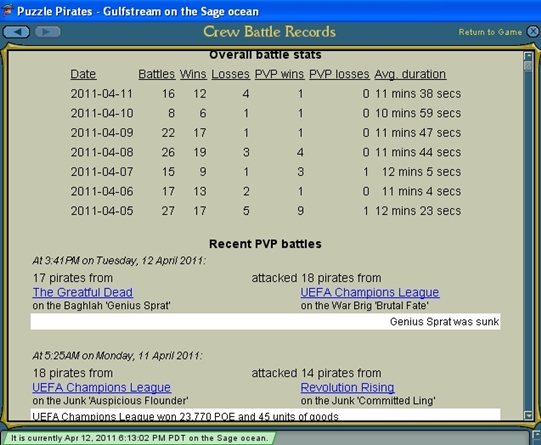 Concerning the war between Indecision and Brutal Fate: 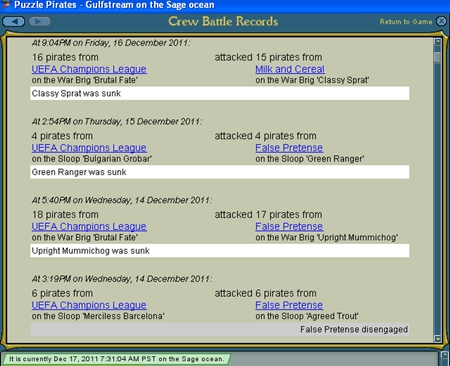 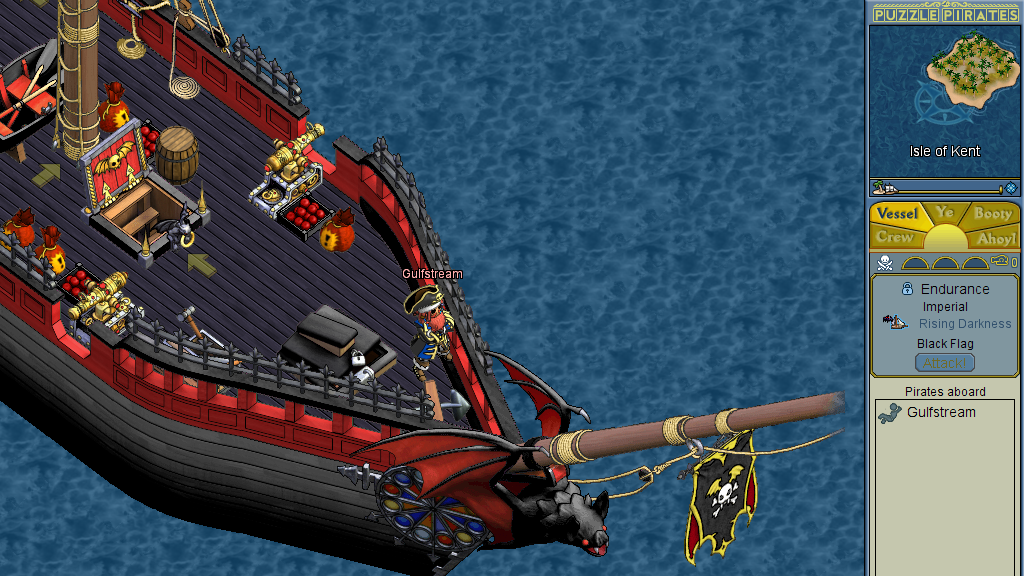 Renamed ships and their PvP reputation

The stats in the table concerning only the PvP battles, done with renamed ships listed here, which are all locked ships by default. The larger amount of battles, which is placed above this table in the Currently maintained records, have been done on plain vessels or on vessels with standard names. The stats concerning the Accessible (unlocked) ships will be edited only, if they were used by Gulfstream or his alts.

Among his legendary and consistent achievements dealing with royal duty in Olympian Armada, leading UEFA Champions League and war managing in Brutal Fate, Gulfstream is able to organize well competitive team as Rebel Force for events such Just Pillage: Oceans United!. The reason he didn't sign up UEFA Champions League for that event is because at the same time he was in pursuit of establishing his incredible legacy. 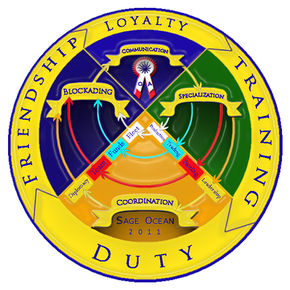 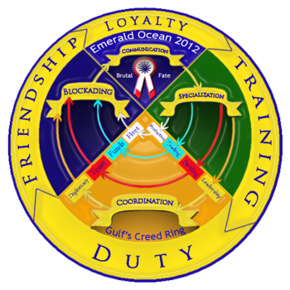 - 28 Imperial outposts, most of them sinking 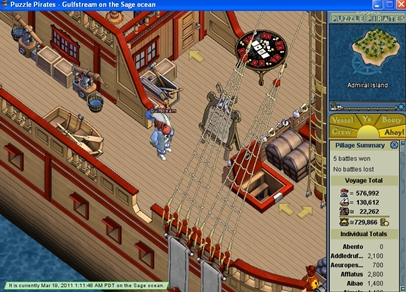 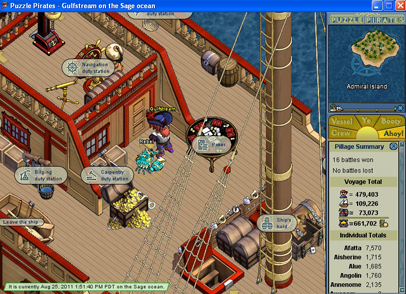 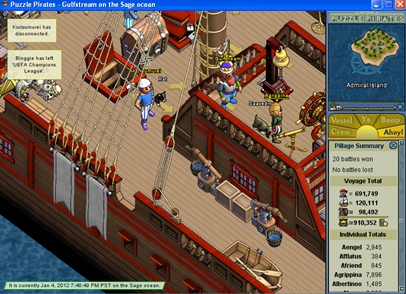 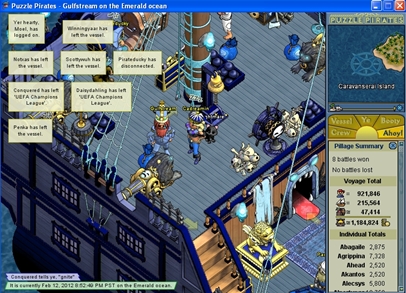 The fan's contribution to the greatest game: FOOTBALL 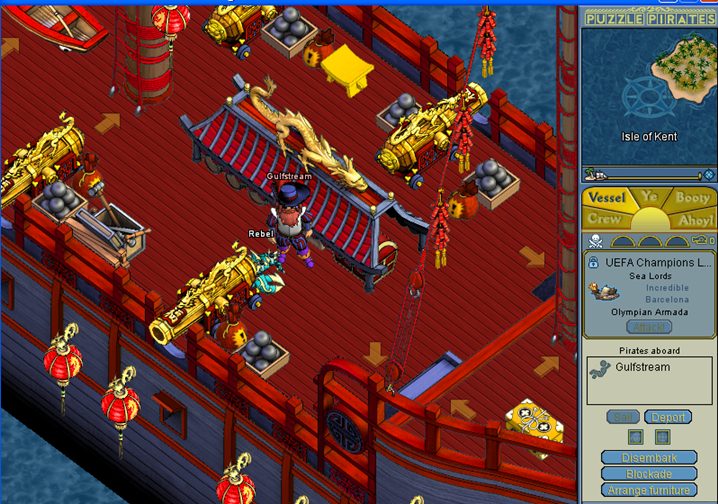 This file is or less than 127 KB. Emerald ocean's routes difficulty map has full size of 20.6 MB and is available for free download. 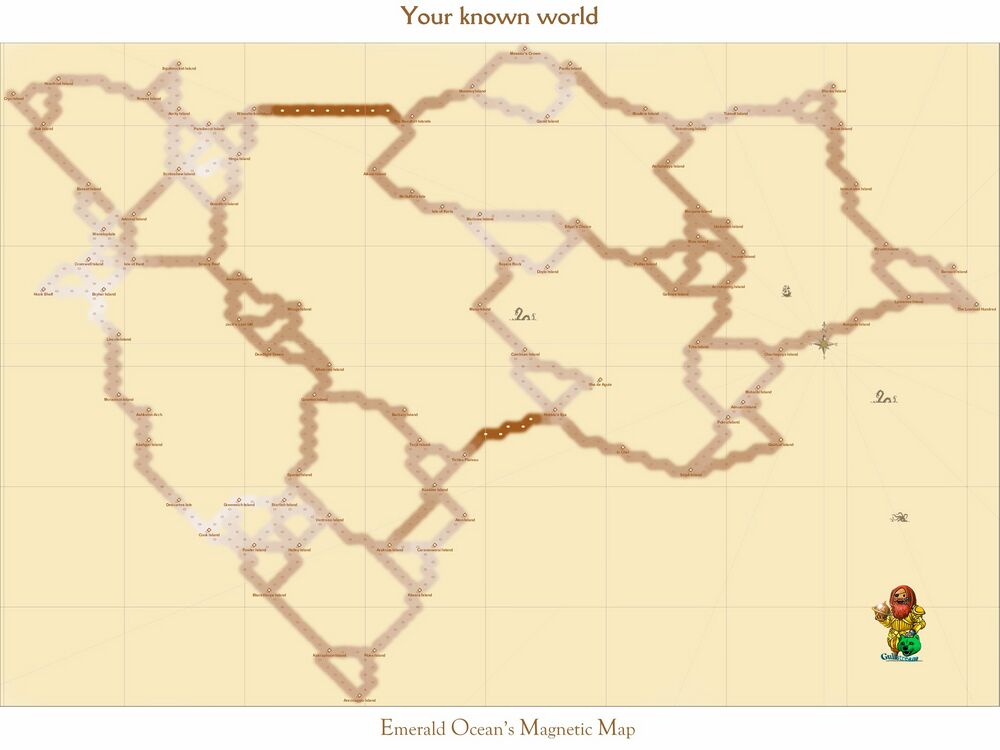