The Hermit crab is a player-designed Summer trinket, which first appeared for sale in the palace shoppe in June 2011. This trinket was designed by Dexla. The Hermit crab can be purchased for 3,000 PoE (and 3 doubloons, on doubloon oceans). It may be inscribed with a message after purchase. 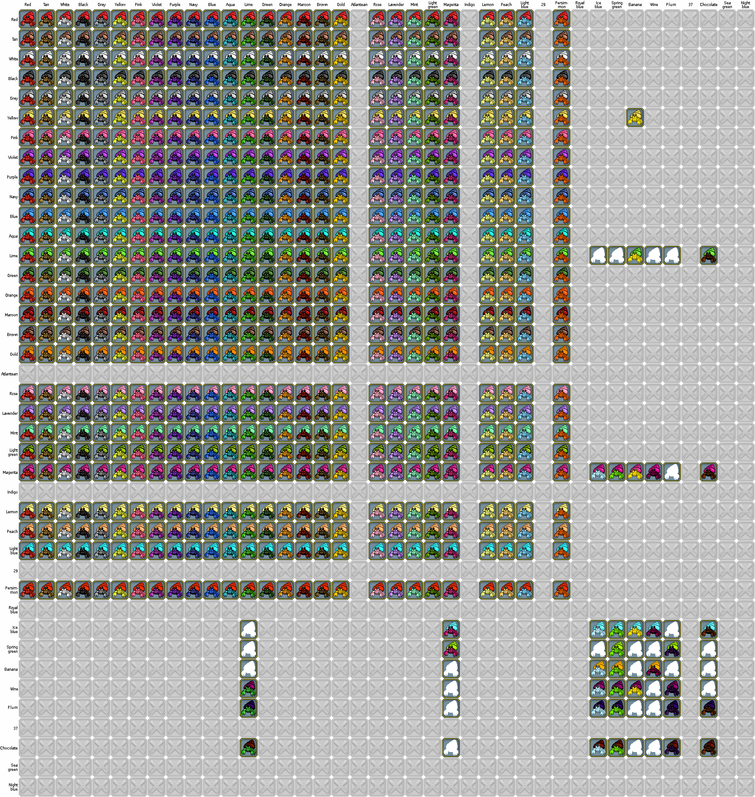