A well-designed island is planned and mapped far in advance, usually by the governor or a member of the flag's royalty. This can be done using the handy Yohoho Tools scene editor application or by using a screenshot of the island map. No buildings can be placed over any tiles which spawn commodities. Buildings cannot be placed within a set number of squares near the docks unless there is specific permission from Nemo. In that event, Nemo will place the building for the governor. (verify) 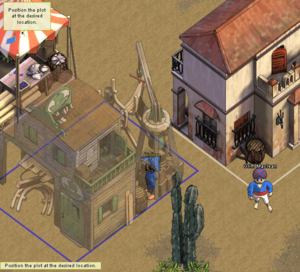 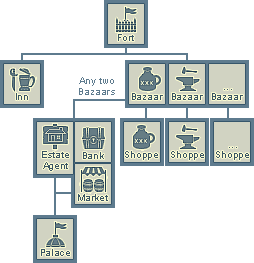 As of release 2017-02-07, buildings can no longer be placed over any commodity spawn, even stone.