"Bottle" redirects here. For the use of a ship in a bottle, see Ship salvaging.

The broken bottle is one of sixteen bludgeon types used in rumbling. However, it cannot be purchased at shipyards like other bludgeons. On subscription oceans, this bludgeon may be used by non-subscribers.

The theme of the bottle appears to be making strange shaped boards, and dumping sprinkles over the strange shapes. The problem is that the color placement in the bottle's strike pattern is quite poor, and the board ends up looking much scarier than it actually is.

Some people enjoy using this weapon in group rumble. In this case, someone will use a bottle, someone else will use a bludgeon with a good strike pattern, and they will both attack the same person at the same time. This hopefully will cause the opponent's board to contain weird shapes that are difficult to clear.

The only way to get a broken bottle is to get them from Sea Monster Hunting; Ocean Masters do not give out bottles under any circumstances.[1] They were also awarded as gifts as part of the third PoEmail's "Mystery Gift" promotion. 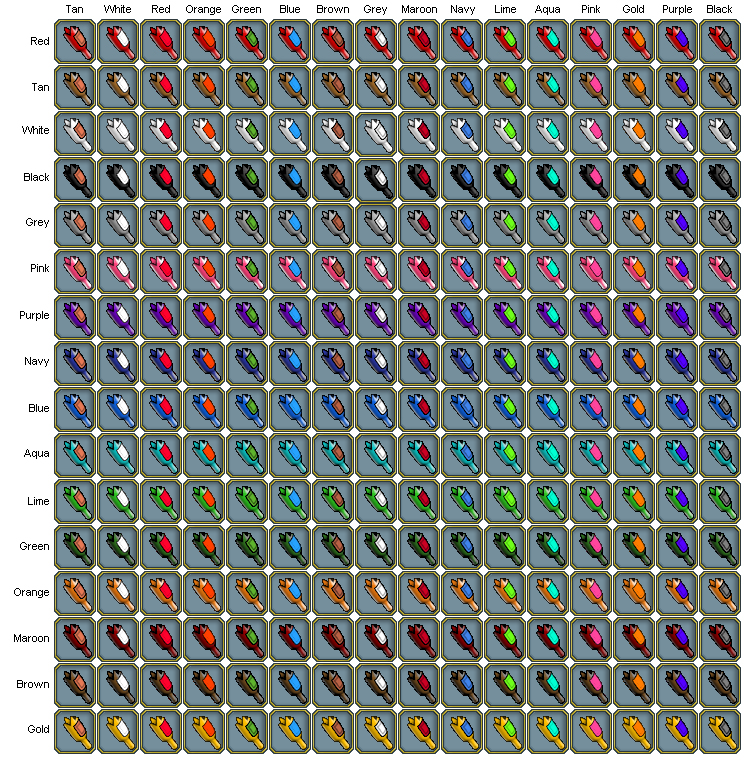