The fish is one of sixteen bludgeon types used in rumbling. On subscription oceans, this bludgeon may only be used by subscribers.

Unlike most bludgeons, it cannot be purchased at shipyards. Instead, fish are acquired by being aboard a ship when it sinks. The player must stay aboard until he or she receives the message, "The ship has been sunk!" (Note that pirates receiving an injury will not receive a fish at the same time.)

The fish is a popular choice among players that spend the majority of the game making sprinkle attacks. Some people have reached Legendary ranking by spamming sprinkles with a fish. This has caused many people to complain about the fish. However, the fish's sprinkle spam does poorly against Ultimate ranked players, which is why you won't see many Ultimate players using a fish. 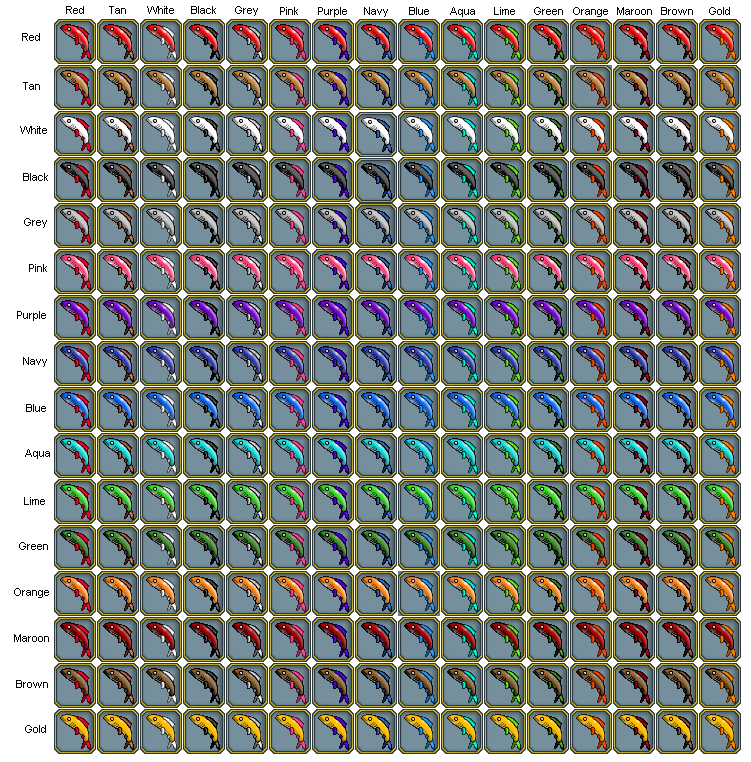