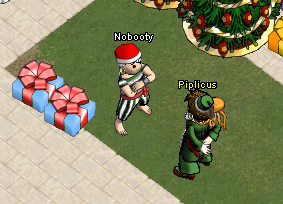 Nobooty and Piplicus are two well-known alts of the same character. 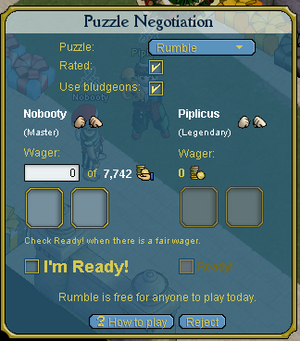 As such, they are not allowed to play rated games against each other.

Alt abuse is the act of using an alternate character (or 'alt') to manipulate game play in one's favor. This is considered against the spirit of the game, and in some cases is a bannable offense.

Since it is impossible for two characters from the same account to log on to the same ocean, alt abuse occurs between two accounts controlled simultaneously.