This article is about bans from Puzzle Pirates.If you're looking for information on bans from the wiki, see YPPedia:Blocking policy. 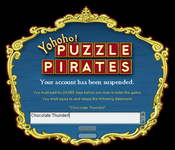 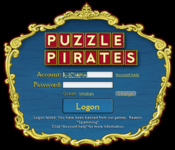