With release 2006-10-17, player controlled blockades have now been made possible. 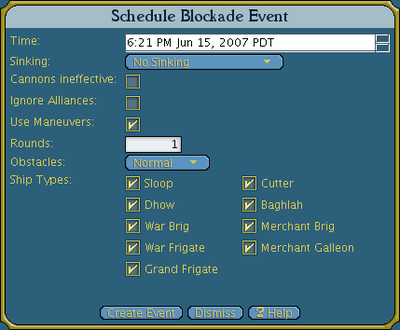 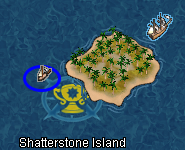