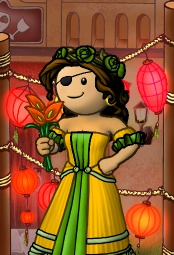 Agomicc is a pirate on the Meridian Ocean. Prior to the ocean merge on January 31st, 2012, she played on the Viridian Ocean.

Agomicc started playing Puzzle Pirates in 2008. At the beginning, Agomicc was just a pirate on her brother's account, Ecrvtbyn. On June 30, 2009, she created a new account and asked an Ocean Master to move the pirate Agomicc to that account, so that she and her brother could play the game independently. Agomicc now wins many trophies, trinkets, and items, and becomes a part of the game.

Agomicc is friendly. She is not talkative but behaves politely to every other pirate. She never leaves a vessel in battles, or on Cursed Isles, except for in the case that her electricity is cut! 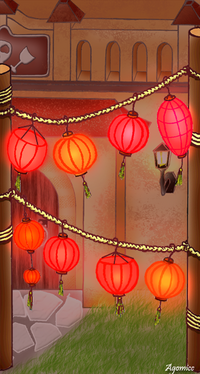