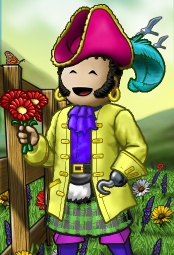 Sharktail, Shark, Sharkbait, or Sharky, as he is known by close friends, is a senior officer of the crew Perilous Puppets and a prince of the flag The Sewing Circle on the Sage Ocean.

Sharktail was plumped upon the Sage Ocean in February of 2008. He was quite familiar with the game at this point and knew which crew indulged his curiosity, and so it did not take him long to join the ranks of the database of highly colorful and grammatically correct members that are the Perilous Puppets.

The crew disbanded from their flag, Candy Coated Chaos, in early August of 2008 and made one from scratch solely for the purpose of role play and sinister plotting named the Sewing Circle. 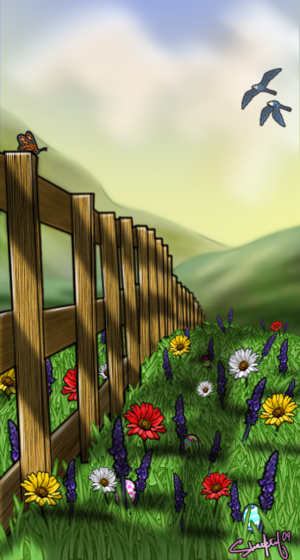