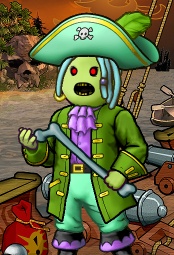 Phillite is a pirate of the Sage ocean, named after a combination of the name 'Phil' and the rock 'Phyllite'.

While he does not take particular interest in pillaging or politics, Phillite is very much a Rumbling enthusiast, as well as enjoying puzzles such as Shipwrightery, Carpentry, Rigging and Bilging. It has been said that he has an obsession with strictly wearing outfits with more than two colors in it. His other interests include entering art contests on the forums, as well as taking up the position of an avatar artist from time to time.

Phillite is now semi-retired, and currently resides in his manor on Bowditch Island.

Phillite participates in various events on the forums (though mostly artistic), and even places in them occasionally.

As an aspiring event runner, Phillite plans to run events to build up his experience.

While he isn't much a pillager, Phillite enjoys collecting, renaming and furnishing sloops.