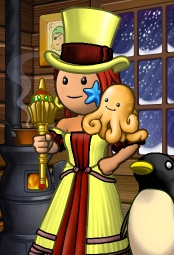 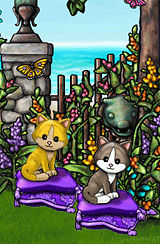 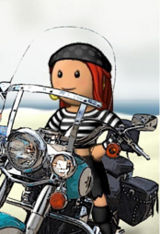 Still waiting for this vehicle to be available at the shipyards... 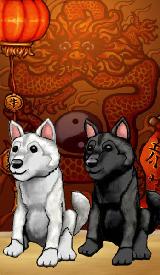 LillythAnne Peabody is a multi-ocean pirate, spending time on mostly Emerald, sometimes Meridian, and on the rare occasion - Cerulean.

On the Emerald Ocean

Lately, Lillythanne has been spending time attempting to build a collection of Brigand King trinkets, and has a fair start going (220 unique and personalized to her). She also has several that she enjoys displaying from time to time including...

Born 3 years after her brother, Aloyicious, Lillythanne was always a fiercely independent girl. When her parents refused her horse riding lessons, she climbed up on horseback and taught herself. When she was sent to finishing school in Paris, she ran off with a caravan of gypsies before making her way back home. Frustrated with trying to turn her into a "proper lady", her parents promised her in marriage to a wealthy old landholder in the Americas. While on the way there, her ship was waylaid by a group of pirates. They were about to make her walk the plank, when one of the pirates recognized who she was. Suzysunshine took Lillythanne back to Aimuari where she was reunited with her brother.

Although she lived with Al and Suzy, she still remained an independent spirit, not joining a crew while on Hunter. It wasn't until she began exploring the Ice ocean that she joined a crew, and it was that crew than encouraged her to move to Sage, where the rest of her family soon joined her. She has a villa on Admiral for herself and her family, though she still shares a cottage on Scrimshaw with Ragsgirl and Brthrmaynard, where Meijinn's tailor stall was. Also, like her brother and his wife, Lillythanne has suffered injury in the pursuit of glory and POE, and is afflicted with a facial starfish and a peg leg.

In an interesting twist of fate, the wild child that frustrated her parents to the brink of despair, is queen Lillythanne of the flag Ghosts OF the Deep. 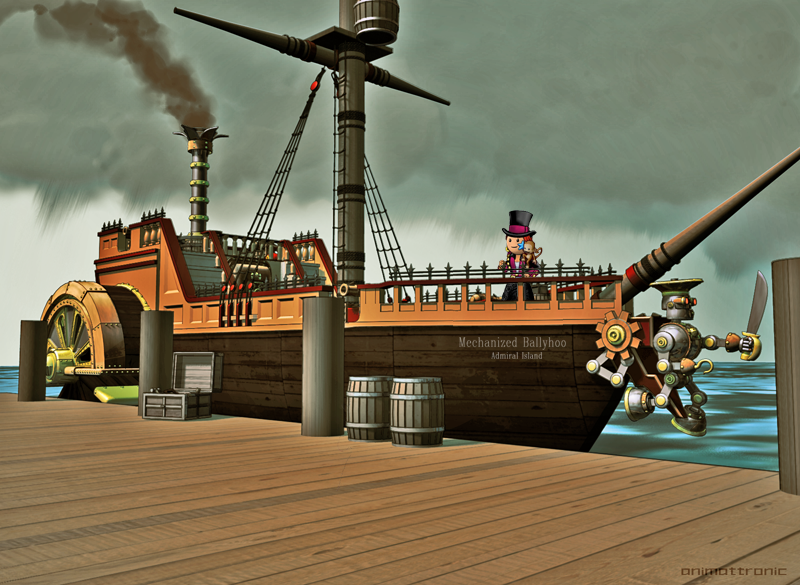 Lillythanne aboard her Steam Class sloop, The Mechanized Ballyhoo