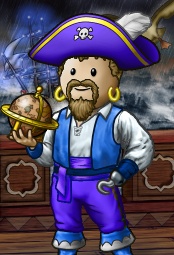 Competitions in which he participated