Difference between revisions of "Yeti"

This article is about the pet. For the expedition, see Yeti sighting. 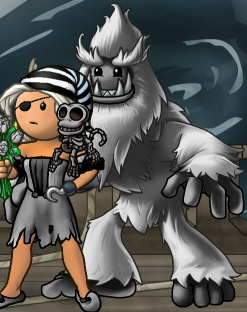 A yeti in a portrait.

A Yeti is a type of pet which can only be won from mystery box promotions or gold boxes, first seen during the December 2013 promotion. Yetis cannot be bought from the palace shoppe.

Certain colors of yeti were called Sasquatches during their release, but are the same as other yetis. 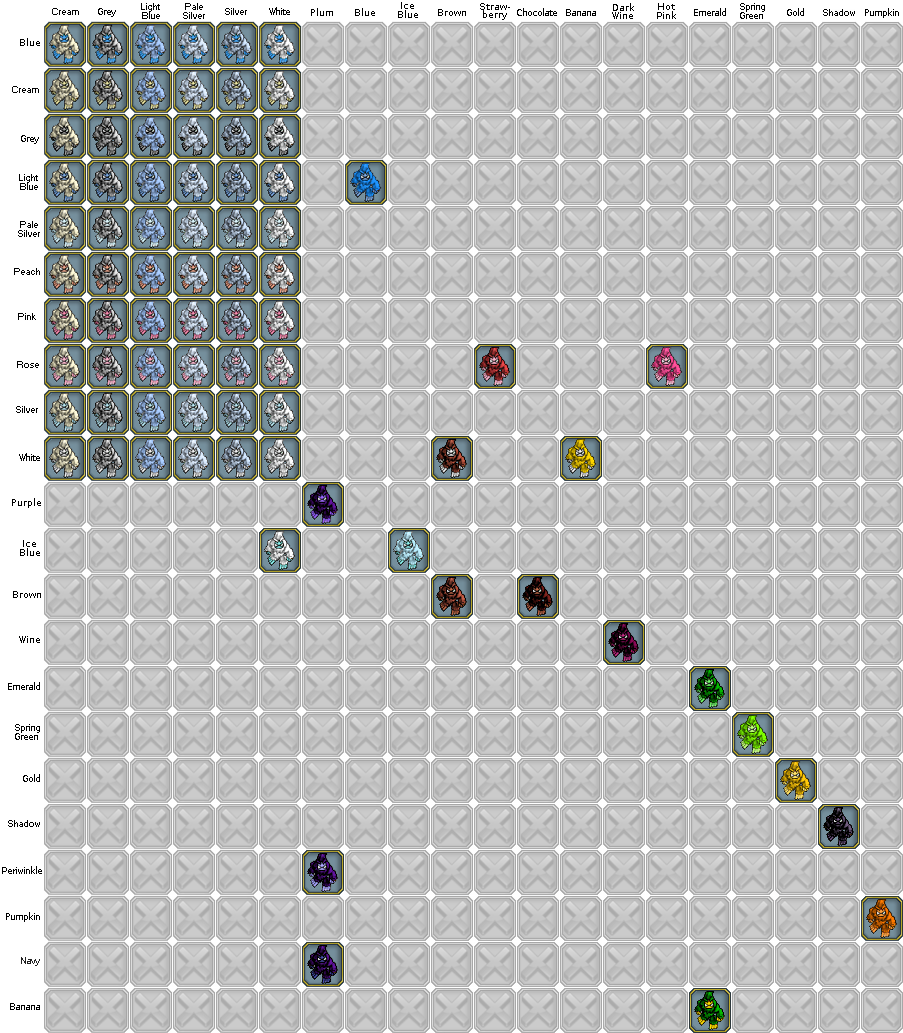 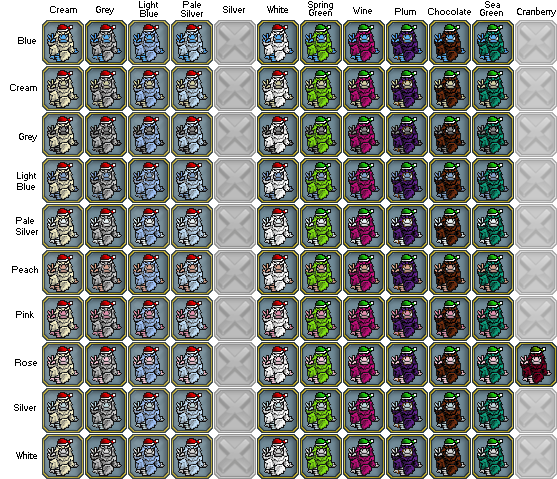