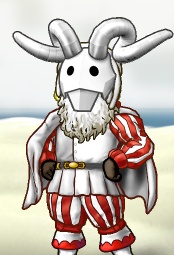 Leeperry is the founder and current captain of the crew Fools in the flag RiddleMakers. After starting out in the crew Dutch Assault Forces under the captaincy of Elwoodj and Akyre, he went off to found his own crew. The crew was originally intended to be a one-man-band, but soon after learning that many people were interested in joining, he opened it up to his long-time hearties Allec and Victorier and to every young pirate eager to join and commit to a young crew.

Leeperry achieved ultimate in Sailing, Treasure Haul and Duty Navigation and works hard at the other puzzles in an effort to reach the same standing.

Leeperry is known for managing the flag's shoppes and stalls.