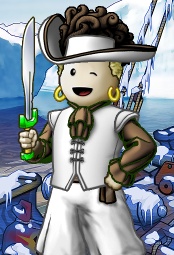 Imrealybored spent a long period of time of not being online. He recently has started playing again as of June 29th, 2009 on and plans to make himself known in the viridian ocean.