Difference between revisions of "Capedbaldy" 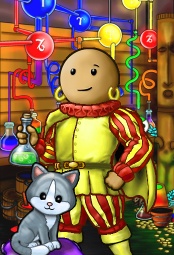 Capedbaldy is captain and lieutenant of the crew Bald to the Bone and king of the flag No More Heroes on the Cerulean Ocean.